National Beta Club is the largest independent, non-profit, educational youth organization in America. And for more than 80 years, it has prepared today's students to be tomorrow's leaders. MISSION STATEMENT To promote the ideals of academic achievement, character, service and leadership among elementary and secondary school students. ACHIEVEMENT - Recognizing and honoring high academic achievement CHARACTER - Preparing young people for life and empowering them to be successful LEADERSHIP - Developing the leaders of tomorrow SERVICE - Demonstrating our motto: Let Us Lead by Serving Others Beta Club has helped nearly seven million students learn how to make a life for themselves and, since 1991, it has awarded over $6 million in scholarships.There are now more than 445,000 active members and more than 9,600 clubs nationally and internationally. It has become the nation's largest independent, non-profit, educational youth organization. Although there are some universal requirements, each club has its own criteria for selection. Senior Beta includes grades 9-12. Betas mission originated with Dr. John W. Harris, a professor at Wofford College in Spartanburg, South Carolina, who founded the organization in 1934. Over 80 years have passed, but his vision and Betas mission has remained the same. And most everyone who has been fortunate enough to be called a member has embraced those ideals and applied them to their own lives. From U.S. President Bill Clinton to current professional basketball player Kevin Durant, Beta members continue to lead long after their high school days are behind them. 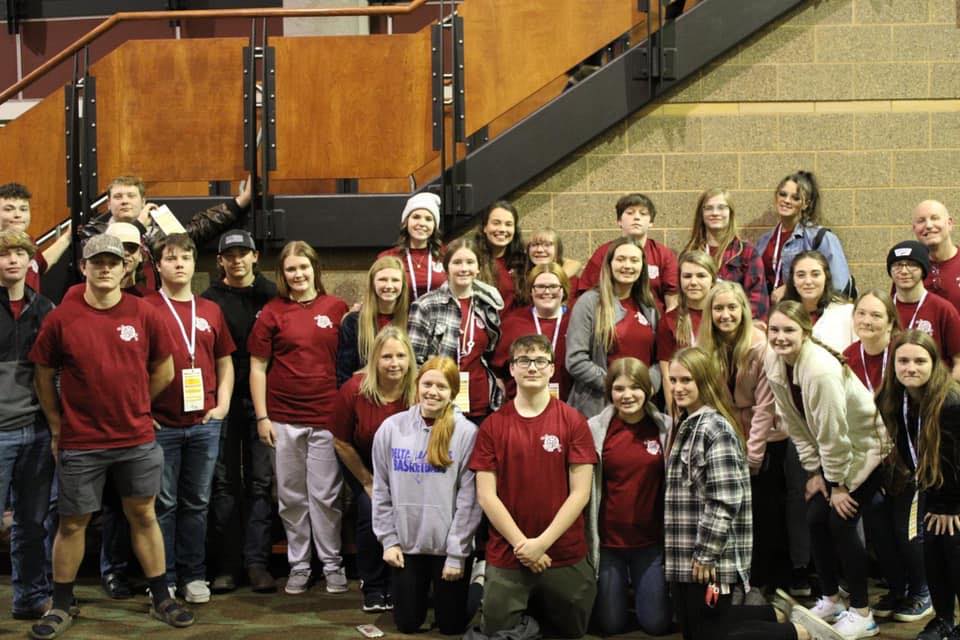